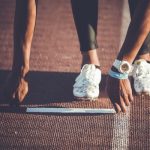 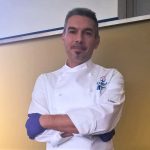 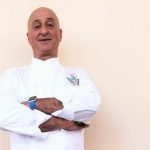 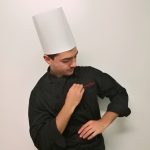 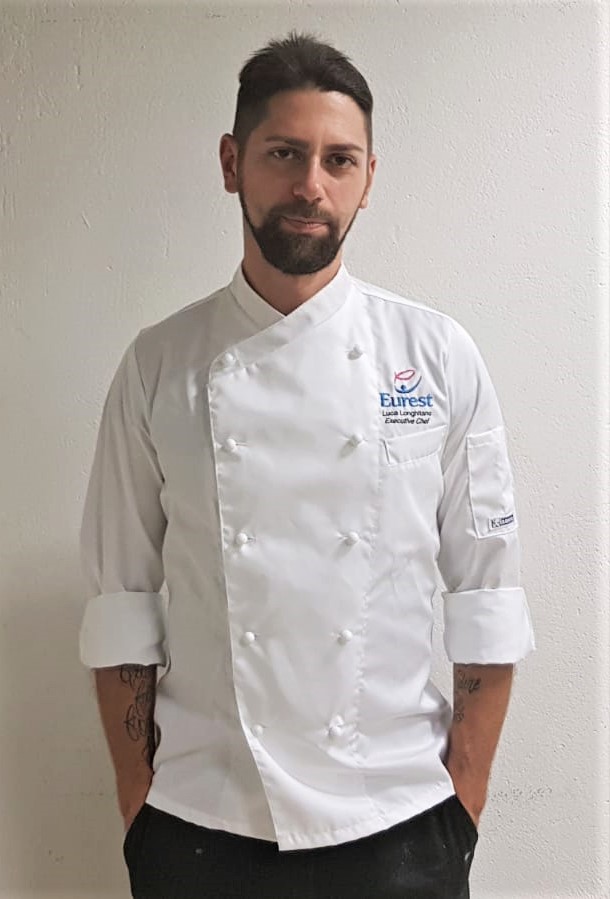 Determined spirit, he seems dark and serious but he talk a blue streak and idea when he would try it. 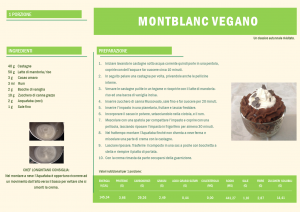 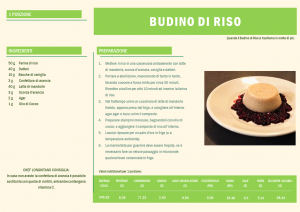 D. Hi Luca, how is your recipe born?

R. These are two desserts that I often do at home, especially during the autumn months.
I usually use the classic ingredients, but after discovering the Stealth Health project I wanted to dare even with sweets. I was curious to test Aquafaba in the recipe of “Montblanc Vegano” and I was pleasantly surprised by the yield. The inspiration of “Budino di riso” came from my son who now attends the School of White Art.

R. I didn’t find difficulty because I prepare them with a certain custom.
Maybe the difficulty is taste. Let me explain better, in the case of Montblanc Vegano usually a note of strongly accentuated sweetness is expected, whereas in this case the use of sugars with a less pronounced flavor will have a different taste from the original, much lighter. Budino di Riso is faster and easier to replicate because the ingredients are simple and the processing is quick.

D. If you have to cook this recipe for a whole cafeteria, what’s your plan??

R. Thinking of the large number of guests in my restaurant, I would certainly have more attention to the Montblanc Vegano, because it is necessary a day in advance to prepare for Budino di Riso can be done in the same day.

R. For Montblanc Vegano I resorted to the Stealth Approach using cane sugar and almond milk that make it healthier; but it was also possible to make an Exchange of Ingredients since the cream was totally replaced with the aquafaba, or the cooking liquid of the legumes which, once mounted to the snow, allows to obtain the same result that would be obtained with egg whites.
In the Budino di Riso I used Perfect Match. Being a dessert high in fruit with Vitamin C (blueberries or orange peel), if combined with a protein-rich dinner would promote the absorption of vitamins. Finally, in the dishing I inverted the prevalence of sweet with the prevalence of a fruit mixture to garnish in order to use also the Food Flips.

D. Well done Luca! You use all the Stealth Health approaches!

D. Do you have any advice for presentation and plating on?

R. In my idea, they are both spoon preparations.
In a company restaurant the Montblanc Vegano I would serve in single-portion cups, prepared a day in advance. While the Budino di Riso has its own identity also thanks to its shape, so I would recommend to always use single-portion containers.

R. I like to use spices when I make recipes. In this restaurant, the use of turmeric and cumin is a culinary trend, but I love using kuzu (found in pudding for anything else), a wild climbing plant native to eastern Asia.
I am very fascinated by the culture and the Japanese cuisine, but in the kitchen of a company restaurant it is important to respect the tastes of its diners for this reason I try some oriental ingredients in small doses. The most frequent are brown rice and wholemeal rice flour, the latter can be used almost in all recipes to bind more ingredients.
Brown rice and its variations are a must in my kitchen, because it is a complete cereal that gives a not indifferent balance.

D. Do you remember any episodes that grown you up?

R. Do you talk about the spark that made me want to start cooking? My grandfather was a metalworker who had a passion for cooking. One day he prepared a salmon without steamed skin, above which he had rebuilt all the bones with vegetables and jelly.
That moment was the moment. At that moment I thought that I too wanted to be able to cook like this. And then there is the stuffed duck. But that’s another story.

D. Please tell me about the stuffed duck!

R. The stuffed turkey typical of the American Thanksgiving, my grandfather personalized it by making a stuffed duck completely boned. If salmon was my source of inspiration, the duck represents the moment of confirmation of what I wanted to become in life.

R. If I think of a bizarre combination, the first thing that comes to mind is Risotto with strawberries, has never managed to convince me the risotto with fruit.

While two particular proposals that I would gladly propose again are the guinea-fowl with the medlar sauce and the salmon filet marinated with coffee and cane sugar, of which I am especially intrigued by the cooking that occurs only through the 48 hours of marinating in coffee, replacing the smoking.

D. What’s the most important thing in the factory canteens?

R. I always try to get the importance of communication between colleagues, with the guests and with the directors. Communication is the key to better setting up the work.
However, for an excellent final work, a second step is essential, that is to say never to be stuck and not to get stuck on some ideas, recipes and ingredients. Dynamism, discovering news, daring and experimenting.

D. What do you say in front of the mirror, before going into service?

D. Thanks Luca. It was an interesting conversation!

R. Thank you too. 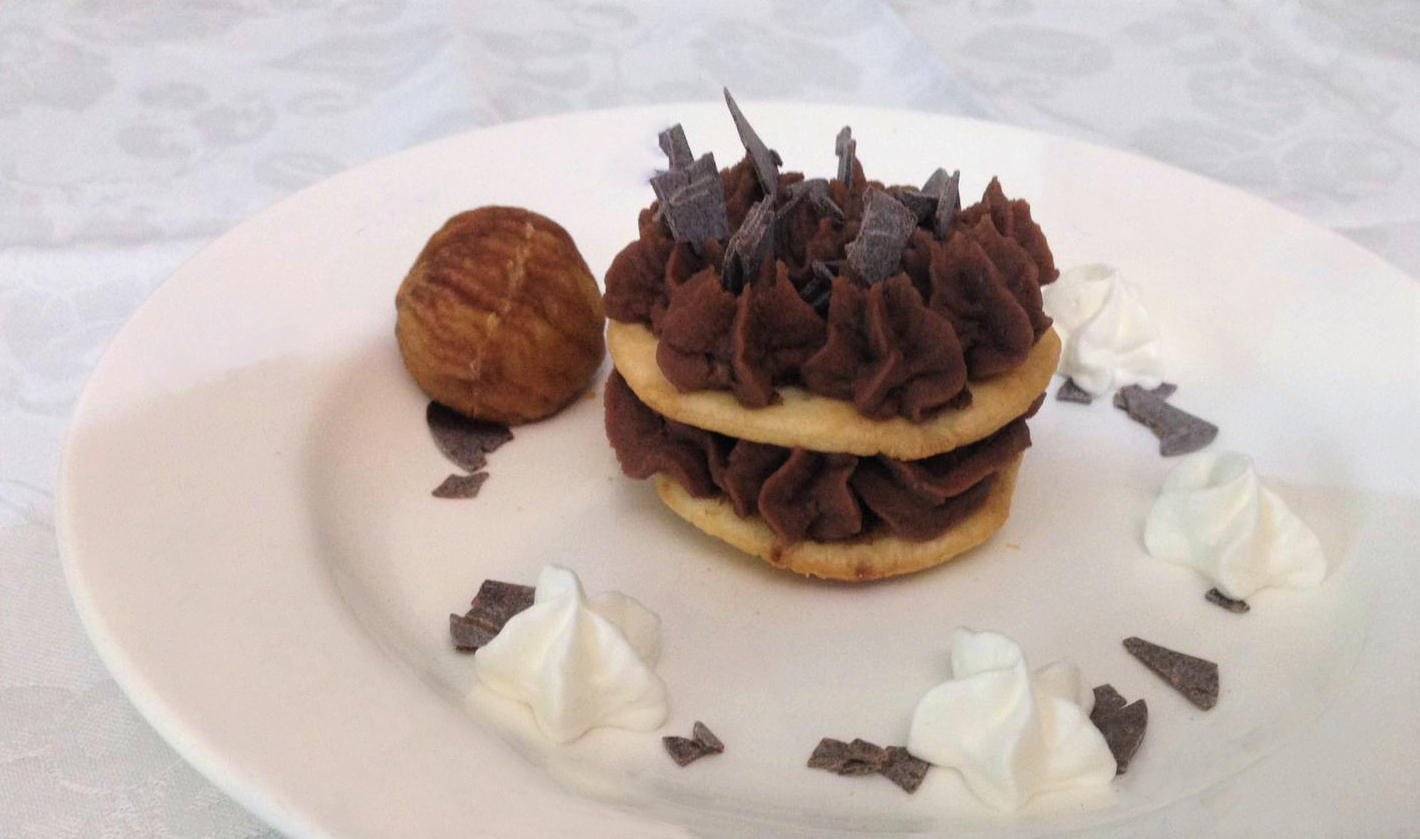